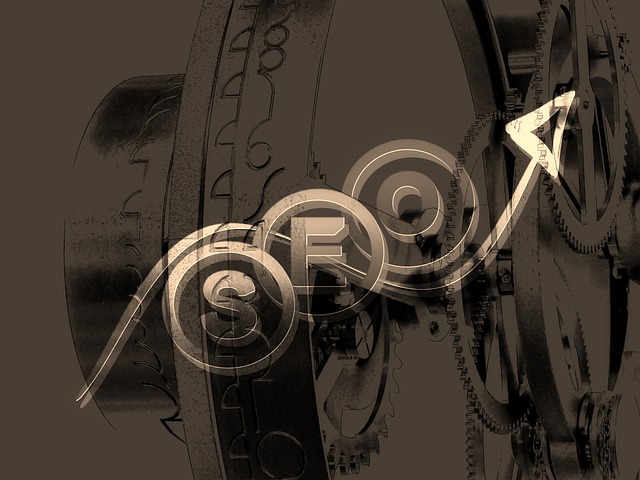 Anyone who knows anything about SEO knows that Google are constantly changing their ranking algorithms. There’s no single content marketer that is able to accurately predict what shape the next update will look like. Even people at Google themselves don’t know for sure what’s coming next.

This presents something of a problem, especially for beginners. Consider the fact that Google has over 200 different ranking factors for websites, and you’ve got a confusing situation. It’s hard to know what to focus on. We here at the SEO Brisbane service Branding Experts make it our business to know.

We know that Google have released a few major updates to their algorithm, as well as countless minor updates. Some of the biggest include the Panda, Penguin, Hummingbird, and Pigeon updates. After these updates were made, some subtle changes were made to the algorithm that weren’t known to the general public. After all, if Google told everyone everything, it would make their search engine pointless because everyone would just keyword stuff things and it would be a colossal mess. Even if you don’t know about those changes, they can still affect your rankings.

These search algorithms essentially allow Google to work. They find the best results for a query and rank them according to their relevance. The secret to Google becoming the biggest and best search engine on the internet is their dedication to getting the best possible results like this.

Google have always wanted to improve their ability to provide the right answer as fast as possible. Their engineers began changing their algorithms and started to change the way relevant results were presented to users.

Lots of websites are penalised and given lower rankings thanks to changes in the algorithm, while other sites have seen dramatic increases in organic traffic from better rankings. Google are changing their algorithm all the time, even now, and the smallest change can have a dramatic impact on your rankings. That’s why it’s so important to stay on top of the changes, or let the experts at Branding Experts SEO company Brisbane do it for you.

Why You Should Track Google Algorithm Updates

It makes sense to keep track of changes to the Google search algorithm. You want to know how things could – and will – affect your SEO strategy. Changes to the algorithm can have a positive or negative impact on:

Some people have the idea that Google uses algorithms to punish websites, but the reality is that they are used to reward websites for offering relevant content and good user experiences. They want to provide their users with high quality websites relevant to their search. For every winner in the search results, there is sure to be a loser too.

With all of that said, it would be impossible to keep track of all the little changes. Just take a look at the numbers. They are making several thousand minor changes each year. That adds up to around three changes a day, on average. A good SEO company in Brisbane knows that you can’t track everything. Rather, Branding Experts focuses on the changes that are going to impact you most. Contact us today to learn more about our SEO services and what we do to stay ahead of the game, including keeping up with Google algorithm change 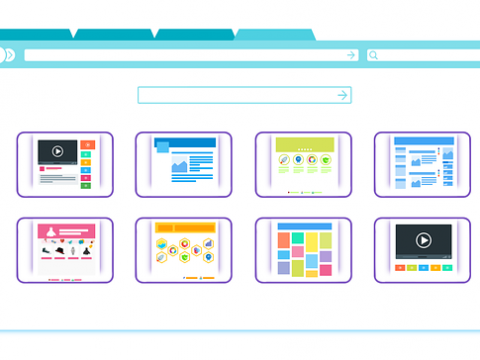 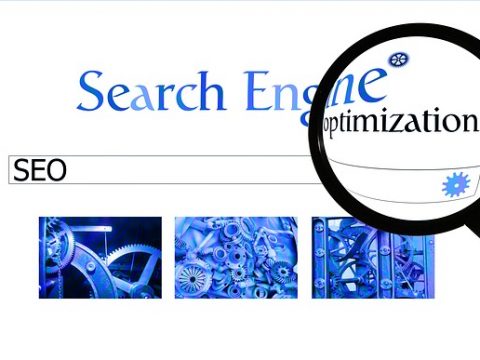 What is On-Site Optimization – And How Does it Help Search Engines Crawl? 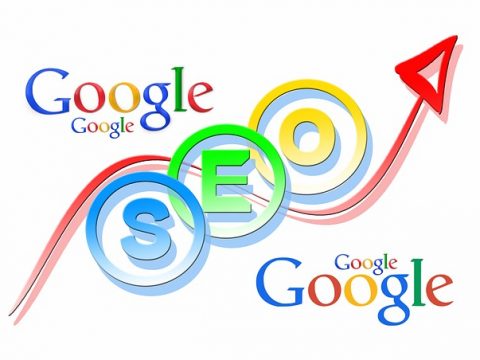